The Coalition was launched in the House of Lords in March 2010, previously hosted by the Mental Health Foundation, but now sits at the Centre for Mental Health as its new home. We are chaired by Dr Pooky Knightsmith and operate thanks to the generosity of Zurich Community Trust, Paul Hamlyn Foundation, Comic Relief and John Ellerman Foundation (the Funders’ Alliance). 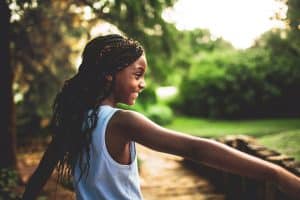 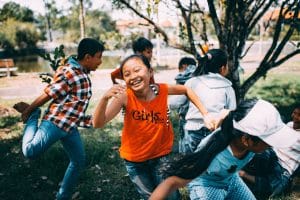 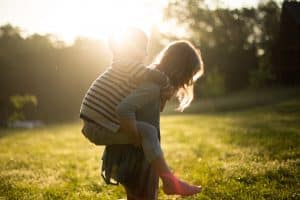