Put Children and Young People at the Heart of Government Spending

An influential group of over 120 children’s charities, teaching unions and other organisations have accused the Government of ignoring children and young people in its spending commitments.

In an open letter to Downing Street, the organisations have demanded that the Government recognise compelling evidence that the services and support that children and young people rely on are at breaking point. The call comes from one of the broadest coalitions to assemble around such a cause, with representatives working across child health, education, social care, disability and poverty all signing the letter.

As the Chancellor prepares his 2018 budget, and with a spending review looming, signatories have insisted that urgent action must be taken to put children at the heart of Government spending plans.

“It is clear that the services that help our children and families most are at a breaking point with the most disadvantaged groups bearing the brunt of the shortfall in funding. For children and young people requiring emotional and mental health support, we know that far too many do not have access to effective and timely support and local services cannot keep up with demand. There is also a need for greater investment in preventative initiatives to reduce the escalation of serious mental health problems. We fully support this important campaign and urge Government to commit to increasing and protecting funding for children and young people for now and in the future“. Prof Dame Sue Bailey – Chair of the Children and Young People’s Mental Health Coalition

Letter to PM and Chancellor 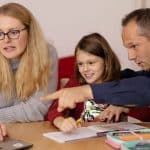 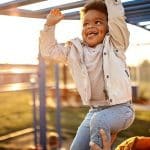 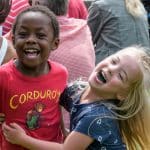